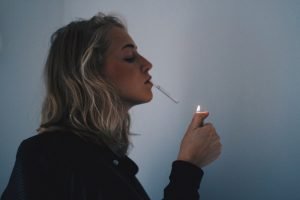 There is a real demand from the public for answers about the health of e-cigarettes. There is a tendency to believe that they are completely harmless… but is that really the case?

Another study found that e-cigarette users had significantly higher systolic blood pressure and heart rate 45 minutes after vaping, compared to conventional cigarette smokers. This study also looked at the effect of vaping nicotine free liquids, and still found some effects. So nicotine is important, but doesn’t account for all of the changes in cardiovascular health after using e-cigarettes.

A study on 6,000 adults who reported a history of tobacco use over the prior 30 days, found that all tobacco users had fairly high levels of nicotine in their system, regardless of the type of product they were using. But levels of a metabolite of Nitrosamine (a tobacco specific carcinogen) were highest among individuals who were only using spit or chew tobacco, and lowest among individuals who were using only e-cigarettes. However, most people in the study who used e-cigarettes also smoked, which raised their carcinogen exposure.

E-cigarettes are likely to be less harmful than smoking, but they are not harmless. If a patient who is currently smoking is interested in trying e-cigarettes as a way to get away from combustible tobacco products (cigarettes, cigars, waterpipes, pipes, blunts), we would encourage their desire to improve their health. However, the healthiest option is to live completely tobacco and nicotine free.

Questions about e-cigarettes? Let us know in the comments below! 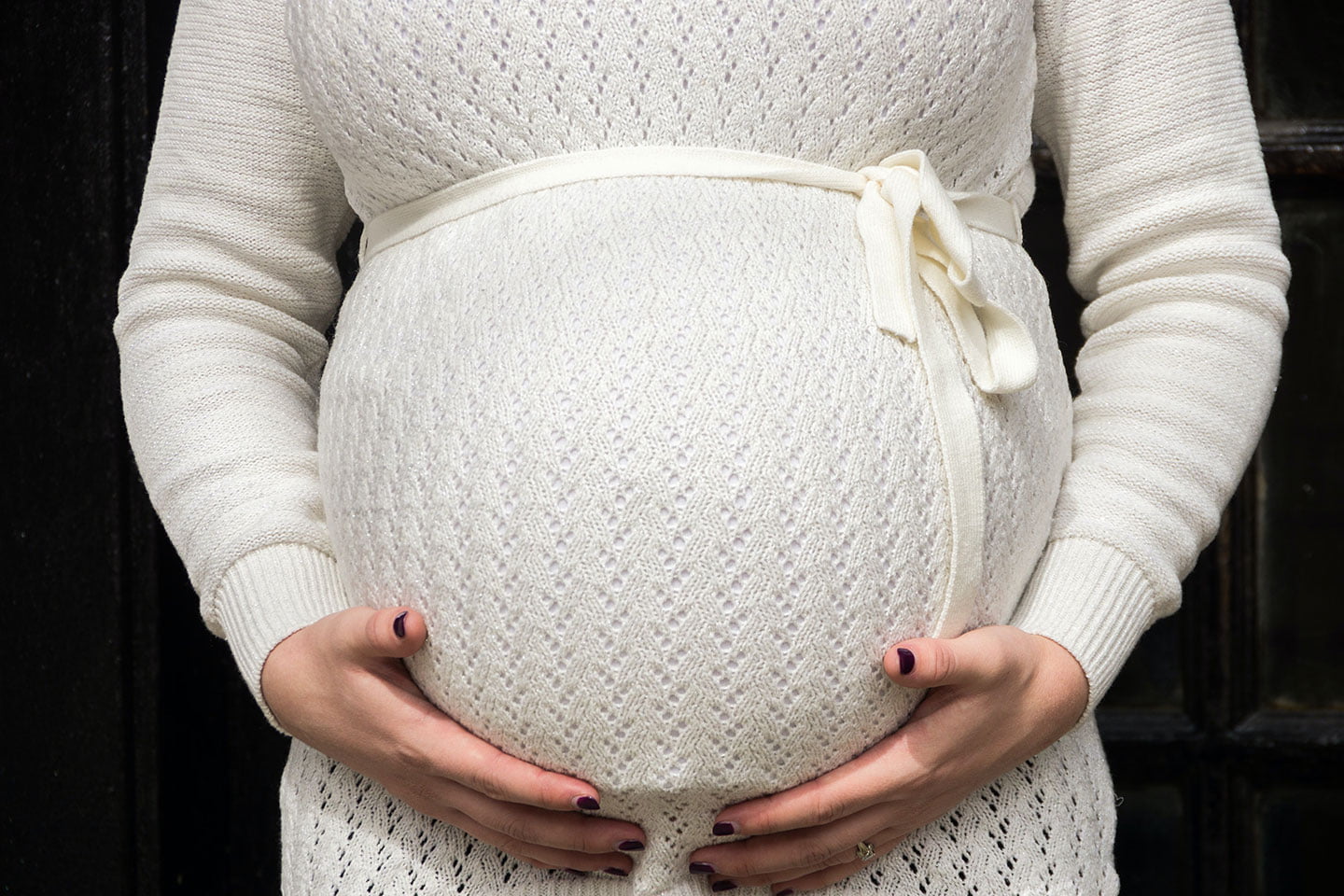 How Can Gum Disease Affect Pregnancy? 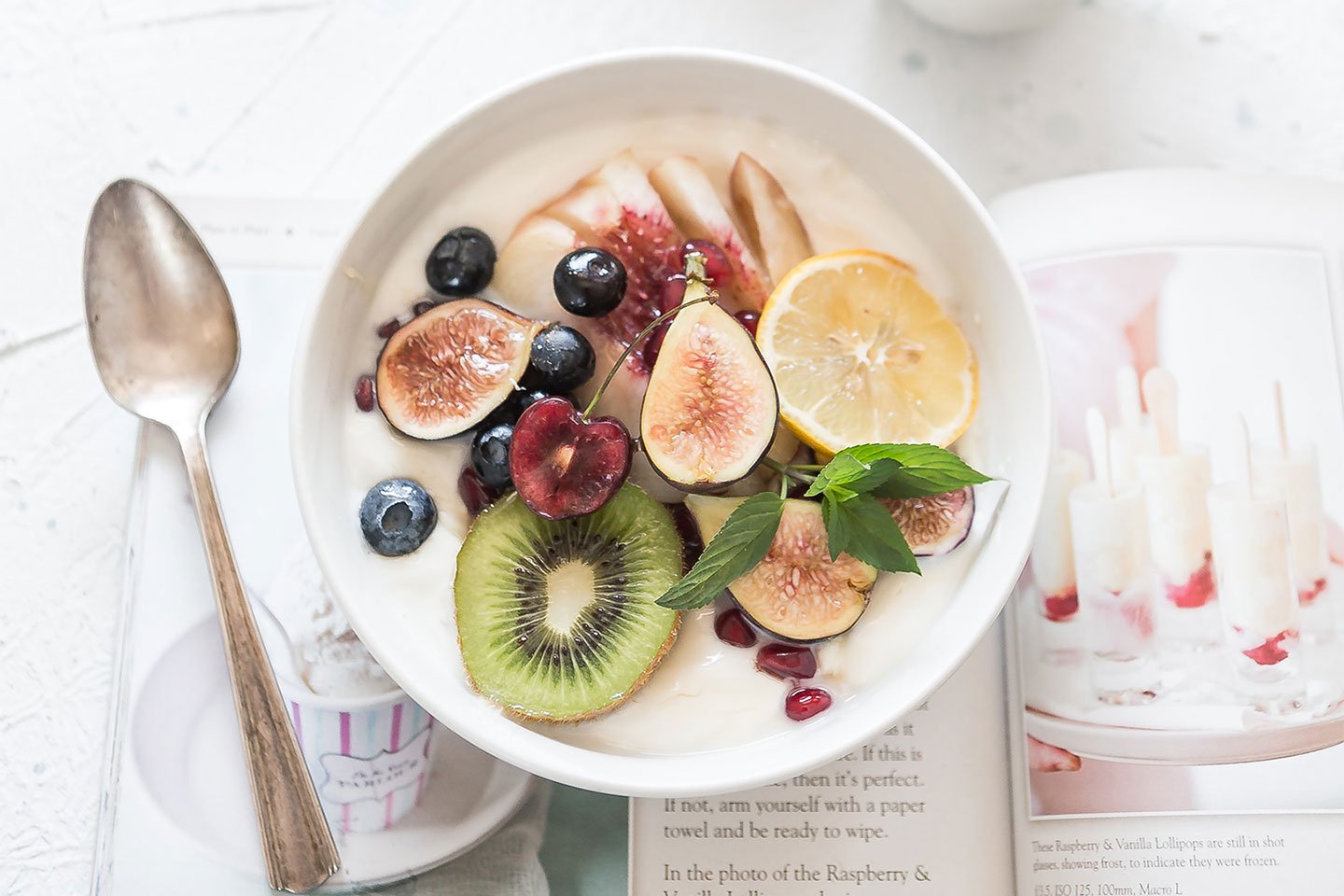 Fall Food Favorites That Are Good for Your Teeth 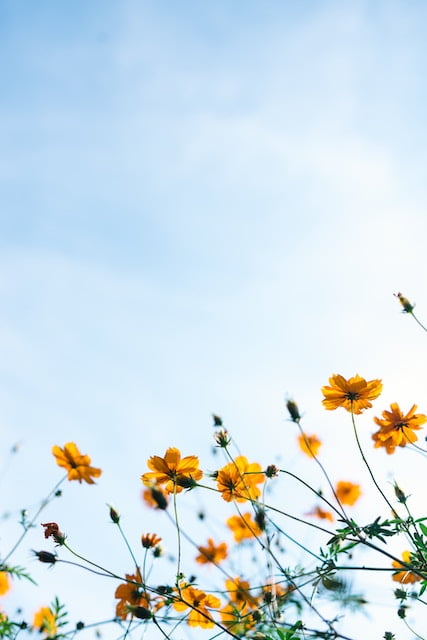 Are Root Canals Harmful to Your Health?